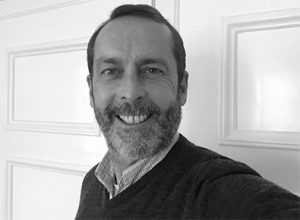 Niklas Hansen, is an internationally acclaimed commercials director born in Stockholm, Sweden. He was brought up in Leysin and St. Moritz, Switzerland until the age of seven, and is based in Stockholm. He speaks, reads and writes Swedish, English and German and has basic understanding in French and Spanish.
Niklas started out as an editor in 1990 and has directed commercials, promos and corporate films since 1997 and for more than 10 years on the international market, Niklas has extensive experience of complex productions. His style of both directing and editing his material is with a distinct feeling of presence. In case the script doesn’t require it, Niklas’ camera will most likely never be still – for real. Always moving, always thinking about new possible angles, Niklas is determined to walk the extra mile to make sure everything has been tried to make the current project the most successful – ever. And since Niklas edits his own material it also means that he’s very much into both writing scripts and adding twists to the stories he loves to tell.

Sorry, the comment form is closed at this time.