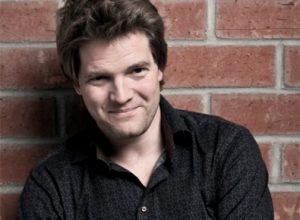 Reto Caffi knows what a good story is all about – and how to tell it best. As writer/director of short films he has achieved great success, winning more than 80 awards, including an Oscar nomination. Reto Caffi has also been working in advertising for a number of years, which earned him additional awards and a nomination for the “young director award” in Cannes.

Reto Caffi puts his heart and soul into every project! He has a special passion for humorous storytelling. Furthermore, as a former journalist, he understands more than anyone how to combine subtly stylized images with an authentic, almost documentary feel.